Ahoy, Arrr, and Avast! In honor of International Talk Like a Pirate Day, which is to be celebrated on Tuesday, Sept. 19, by all interesting peoples and pirates of the world, I have decided to muse upon the similarities of the duties of a captain of a pirate crew and the duties of the father of a toddler crew. (If you don’t know what International Talk like a Pirate Day is, shame shame, ye scallywag. Eyeball this site http://talklikeapirate.com.) Without further ado…. 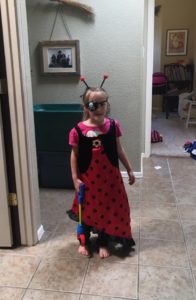 Hm… Scupper me gunwales, I’m beginning to suspect a Pirate Captain has the easier job! Blimey, I’d best stop before I make meself too depressed. If you, father of toddlers, have the option of becoming a Pirate Captain for the day, take it, and enjoy the comparative lightening of your duties. Have yerself a restful and happy Talk Like a Pirate Day.

Here be some random ideas to do with your family on Talk Like a Pirate Day (TLAPD): 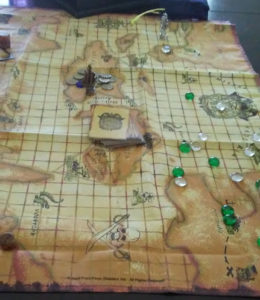 A song to leave all ye on! “When you’re a professional pirate you don’t have to wear a suit.” 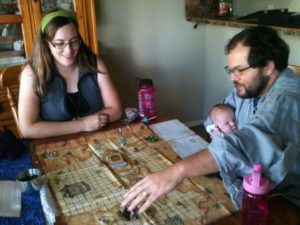