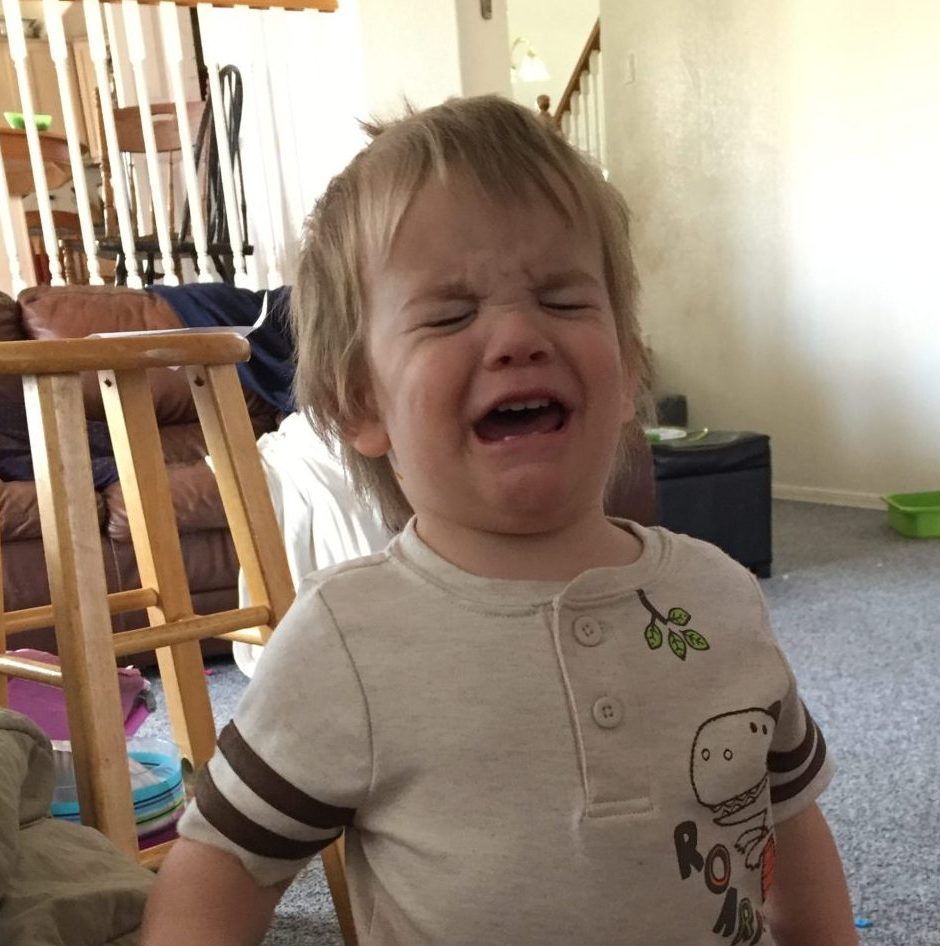 I’ve become increasingly aware of an alarming trend of what would best be described as a disdainful and rude attitude toward others in settings where disagreement arises. This is something I see in both my immediate society (my church, my workplace, even people talking in the grocery store line) and on a more national level as I read the news. People seem harder. They seem angry and ready to leap from disagreeing to being insulting or even threatening. We’ve become a culture of drama addicts, like a nation of high school girls. We as a society have come to value openness (the “be yourself” and “say what you think” mantras) and rabid individuality (the “I don’t care what anyone else thinks” mantra) far above valuing love for others or even common courtesy.

What I’m really saying is that “common courtesy” has become a misnomer: courtesy seems rare, and not common at all. “Argumentative” has become almost a definition of social media interactions these days. I have to wonder if the ability to lambast and slander other people without having to look them in the eye has much to do with creating a generation of rude people. It has empowered a habit of irresponsibility in how we conduct ourselves while expressing our opinion.

People are sinful. They will always lapse into angry words and rudeness. I’ve known multiple people who struggled with holding their tongues. They would blurt out their opinions in nasty ways. The would let loose with their emotions and say things they later regretted. But I hold many of them in great respect because they also admitted this was a problem and were working to improve. The real problem now is that we’ve gone beyond losing this humble and proper recognition of a sin problem of anger, to elevating anger as virtuous. This is the crux of the matter. We’ve turned contempt and discourtesy into a virtue as a society.

The most obvious “large scale” example was the mass scale rudeness on both sides displayed during our last election. It was appalling. Ad hominem attacks multiplied like rabbits and were accepted as real arguments. Friends insulted each other’s character on Facebook and were surprised when hurtful words drove a permanent wedge between them. Most of the “debate” I heard (between politicians and among friends and acquaintances) sounded like a flock of two-year-olds shouting at each other. And I should know. I’m something of an expert at two-year-olds shouting at each other. Arthur Brooks, brilliantly pointed out that “We don’t have an anger problem in politics, we have a contempt problem in American politics.” Contempt he says “is the utter conviction of the worthlessness of another human being.”[1]

What happened to the useful phrase “everyone’s entitled to their own opinion?” I like that phrase because it’s true and it reminds us something important: we should listen to each other. Even if (as I do) you believe firmly in binding moral absolutes. But others are still within their rights to disagree. And it’s wrong to get angry and insult them when they do – even if they hold a wrong opinion (and be honest, you could be the one who’s wrong). More concisely, people deserve respect, whether their arguments are right or wrong.

What does the Bible say about all of this? It says plenty, actually.

NIV translates the first part “a perverse person stirs up conflict.” It is perversity and wickedness to stir up conflict, to slander and gossip and attack the reputation of people you disagree with.

Proverbs 28:26: “Whoever trusts in his own mind is a fool, but he who walks in wisdom will be delivered.”

Don’t think you’ve arrived at exclusive possession of all the knowledge, and especially don’t act that way.

Proverbs 21:23: “Whoever keeps his mouth and his tongue keeps himself out of trouble.”

James 3:2: “For we all stumble in many ways. And if anyone does not stumble in what he says, he is a perfect man, able also to bridle his whole body.”
Watching our words, being careful to maintain courtesy when arguing with others, is one of the most obvious signs of self-control. An undisciplined person just says whatever comes to mind, he has no control valve for his emotions.

Proverbs 16:32: “Whoever is slow to anger is better than the mighty, and he who rules his spirit than he who takes a city.”

Controlling your temper is a more impressive feat than taking a city. Any old person can take the fight to the world, but it takes real nobility and strength to fight yourself. Lashing out in anger is not a virtue. Contempt and slander is not clever. It’s just a sign you lack self-control.

James 1:19-20: “Know this, my beloved brothers: let every person be quick to hear, slow to speak, slow to anger; for the anger of man does not produce the righteousness of God.”

James 3:2-5: “For we all stumble in many ways. And if anyone does not stumble in what he says, he is a perfect man, able also to bridle his whole body. If we put bits into the mouths of horses so that they obey us, we guide their whole bodies as well. Look at the ships also: though they are so large and are driven by strong winds, they are guided by a very small rudder wherever the will of the pilot directs. So also the tongue is a small member, yet it boasts of great things.”

It is wisdom to stop talking and start listening. There is real danger to giving vent to your tongue since you cannot take back your words. Despite how self-righteous you may feel during an argument (or even years after) there will be a time when you wish more than anything you could take back some of the things you said. This is practical wisdom as well. It is the man who listens well and keeps guard over his words who wins in the end. Most often it is indeed the first person in an argument to “loose his cool,” to revert to the logical fallacy of ad hominem, to stop talking and start shouting, who loses.

Matthew 5:44: “But I say to you, Love your enemies and pray for those who persecute you,”

John 13:35: “By this all people will know that you are my disciples, if you have love for one another.”

1 John 4:20: “If anyone says, “I love God,” and hates his brother, he is a liar; for he who does not love his brother whom he has seen cannot love God whom he has not seen.”

Jesus’ solution to this problem, a solution echoed time and again by his Apostles as they build the early church, was love and unity. Arthur Brooks solution to the problem of contempt in politics referenced above is to “answer contempt with kindness.” And he speaks exactly as Christ did. This is the Christian answer. Treat each other with love and respect, even when you disagree – in fact, especially when you disagree.

What about being strong? What about being a Noah in a world of perversity, or a Captain America who “plants” himself “like a tree” and says “no, you move?” That’s a good sentiment. We ought to have principles and be strong about them. But we don’t have be jerks. It is the man of principle, the real man of character who can stand like a tree against the whole world and still treat others courteously. It is the bully and the fool who stands firm against the world and mocks and slanders them.

A good reminder in song by Chris Rice, “You don’t have to yell” https://youtu.be/Bp34VK5fahM