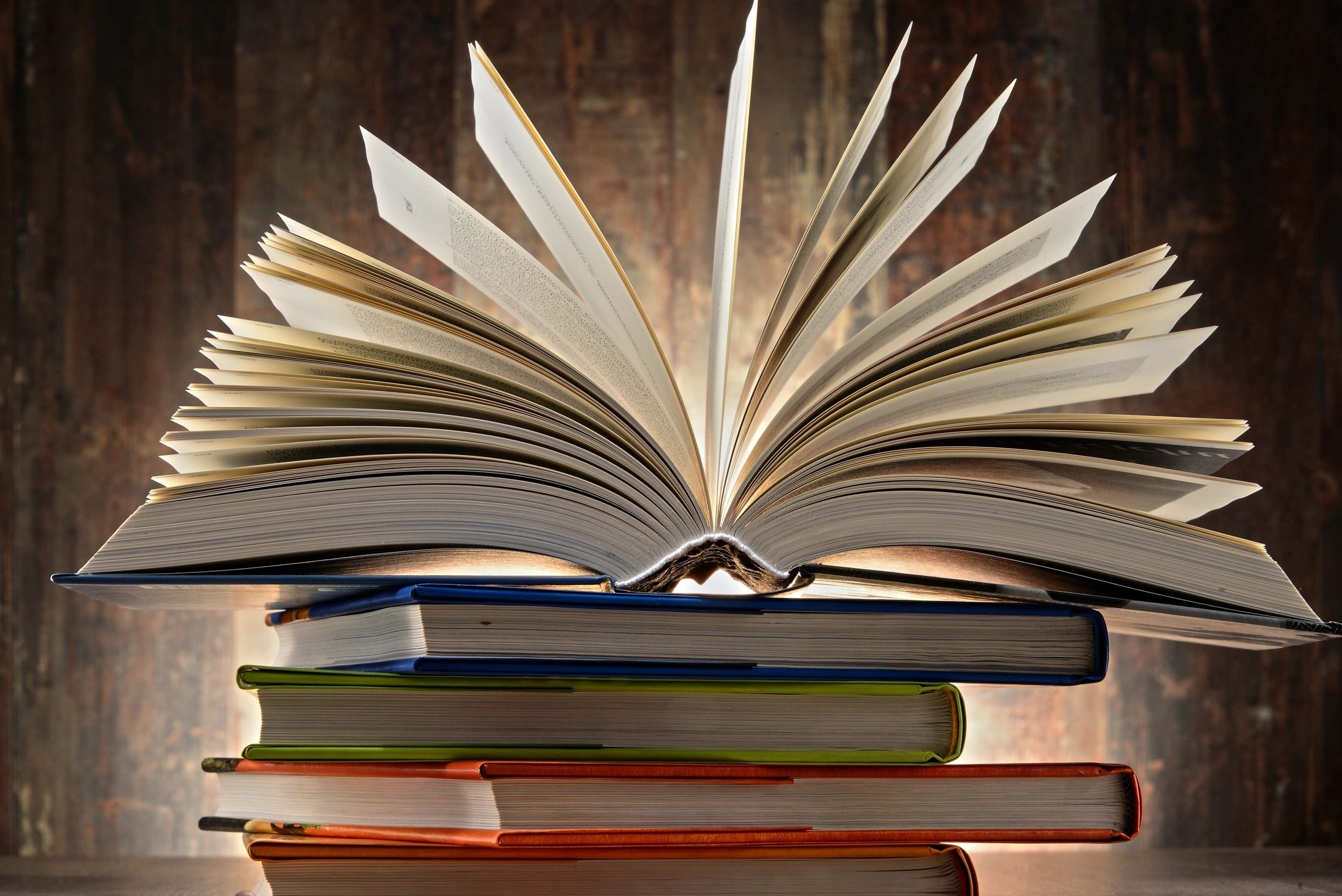 History is an intricate fabric of woven stories, all of which come together eventually into a stunning tapestry that paints God’s glory. And that’s perhaps the most fascinating thing for me. Reading through a history book is reading about real people, a bit like you or me, who lived real lives and died real deaths and felt real feelings. It has the same drama and comedy, the same noble deeds and baseness, as the best fantasy. Only it actually happened! (Which makes it more interesting than any fantasy world some guy made up in his head because he couldn’t see the story in the real world.) 😉

In fact, that very art of “seeing the story” in a history book is another reason history is fascinating. While biographies are good, I seem to find they only bring the interesting parts of a person’s life to the surface. In a dry history book, I have to detect them myself. It’s a challenge for a fertile and informed imagination. We have to read between the few facts we have about a person long since gone and try to understand his mind and relive his life. History is detective work for the imagination: it’s a puzzle worthy of Sherlock Holmes! And it will never be anything but drudgery and memorizing dates if it is not approached with imagination. Teddy Roosevelt expressed this well in his address to the American Historical Society in 1912:

“It is a shallow criticism to assert that imagination tends to inaccuracy. Only a distorted imagination tends to inaccuracy. Vast and fundamental truths can be discerned and interpreted only by one whose imagination is as lofty as the soul of a Hebrew prophet… The great historian must be able to paint for us the life of the plain people, the ordinary men and women, of the time of which he writes. He can do this only if he possesses the highest kind of imagination. Collections of figures no more give us a picture of the past than the reading of a tariff report on hides or woolens gives us an idea of the actual lives of the men and women who live on ranches or work in factories. The great historian will in as full measure as possible present to us the every-day life of the men and women of the age which he describes. Nothing that tells of this life will come amiss to him.”[1]

Teddy makes a good point that a historian’s imagination must be well informed. It ought to fill in the gaps between the facts we know in a way that makes sense of the facts and is directed by them (rather than contradicting or ignoring them). That’s because it is about real life. It is indeed black and white. There was a real way things went down, and our job as imaginative readers of history is to envisage our subject’s life as closely as possible to the true account as we can get.

A third reason history interests me is that it is beneficial to study. I can derive good, and perhaps even discern some lesson to communicate to others, by studying history. Roosevelt pointed this out aptly, in the same speech quoted above:“The greatest historian should also be a great moralist. It is no proof of impartiality to treat wickedness and goodness as on the same level.”[2] This may sound like it contradictions my premise statement in the first sentence of this blog, but it doesn’t, because there is a certain thrill to hunting for moral lessons in history that make the “good for you” aspect of it fascinating in itself. It is in some ways similar to the strange thrill I occasionally felt reading a textbook in school or, dare I say it, I still feel at times reading the Bible. The topic itself may not be thrilling when I pick up the book, but the lure of bettering myself through it is interest enough.

There you go. Now go out and pick a history book and fire up your imaginascope!