Home » Blog » Creativity and Symmetry: Thoughts on Coconuts and Spiders 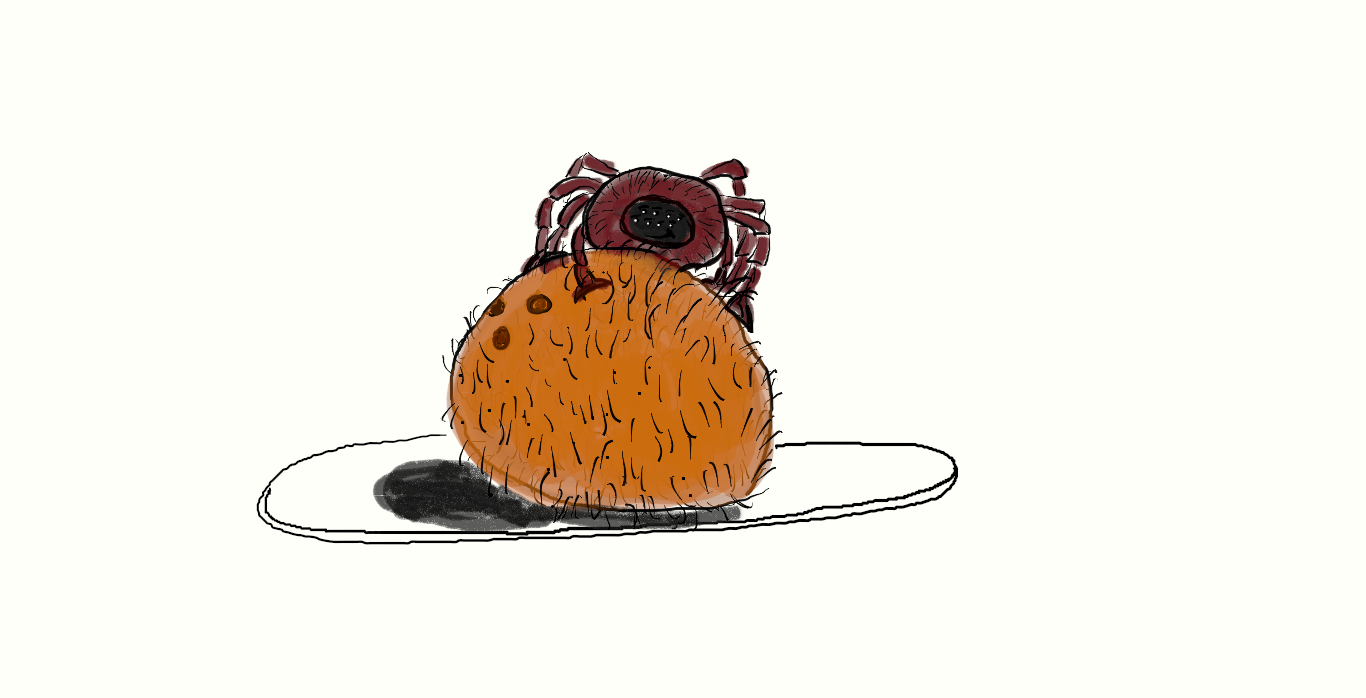 Creativity and Symmetry: Thoughts on Coconuts and Spiders 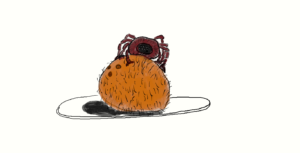 This morning I asked my 6-year-old daughter Geneva what animal I should blog about. She said “spiders!” and “coconuts!” Hm…. It sounds like I may need to talk to her about the difference between animal and vegetable.

Speaking of which, is a coconut a vegetable or a fruit? I’m not sure. Or is it a mammal? It does, after all, make milk, though it doesn’t feed its young – at least not while anyone is looking. The coconut is a rather strange beast. It’s a nut (like my kids), but it’s as big as a cantaloupe. It has a hard shell like a turtle, but thick brown hair like a gorilla. And whoever heard of a hairy nut, anyway? Well, other than Ernest T. Bass. “Coco” makes me think it should be filled with chocolate but it’s not. It’s filled with milk, like my baby son. The coconut has three little holes like a bowling ball, but it’s really shaped like a stunted football. Yes, the coconut is a confusing beast.

Not everything in nature matches the picture in our head. I’m not sure I’d ever have invented the coconut, but God has a bigger imagination than we do. He builds the same sort of crazy, confusing variety into people as well. God makes us each unique and often confusing. And, barring sin, we shouldn’t be afraid to have some quirks. Geneva once told me her imaginary coconuts live in the sky in a place called “coconut city” and talk by clacking. That’s a good imagination! Perhaps the most beautiful thing about imagination and creativity is that it’s human in the highest sense: our creativity reflects our Creator’s nature, just like He made us to do. So don’t ever stop imagining your coconut cities in the sky, Geneva!

Spiders are a bit like coconuts, but with some key differences. Spiders have a hard shell and soft filling, just like a coconut – and like those chocolates from the little boxes, but I wouldn’t advise eating one. Apparently, I have chocolate on my mind. Excuse me while I go consume some…

Spiders do have a few more legs than coconuts, and a few more eyes. Spiders, in fact, have eight eyes to match their eight legs. They are very symmetrical. This shows us symmetry and matching is beautiful too (even though spiders are seldom beautiful to anyone other than another spider). It may not be a great idea to accentuate our uniqueness as humans by making ourselves ugly. There’s such as thing as universal beauty and symmetry in the world God made, which also matches His own nature. So even though we like your unique qualities, you still have to try to match your clothes, kids. Sorry.

If I were a Medieval writer, I’d stop here and stretch reality like metaphorical taffy to think how the spider’s legs symbolize the Christian virtues. (This in order to elevate my reader’s minds without the annoying need for my metaphors to make a lot of sense or actually match natural phenomena, of course.) Let’s give it a try…

The eight legs of a spider doth teach us eight virtues Christians rightly should follow:

These Seven Virtues should you always bear about you. Three are Theological: Love, Hope, and Faith. And four are Cardinal: Prudence, Justice, Temperance, and Courage.

And there you have it.