Home » Blog » On Reality and Naivety 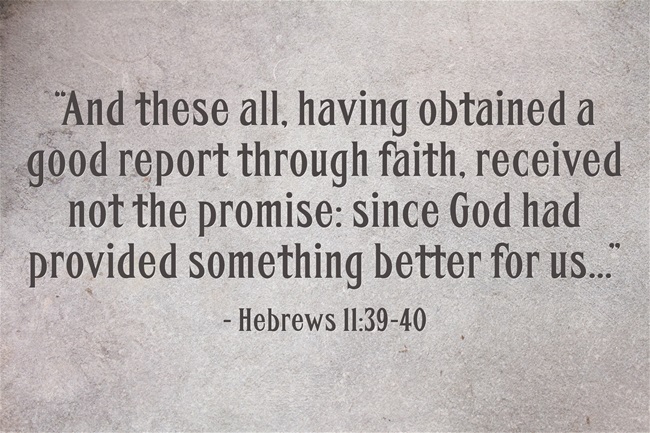 On Reality and Naivety 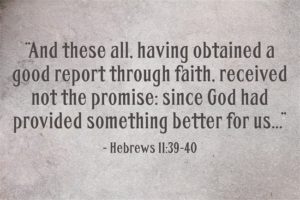 A few years ago I saw a rather remarkable movie. Perhaps it wasn’t the movie alone, but the circumstances and some of the reactions to it that engaged my mind and heart. The story involved a fairy tale princess thrown into Manhattan (“a place where dreams never come true”), by an evil sorceress who didn’t want her to marry the prince and inherit the kingdom. I went to the theater for laughs, and got plenty of them. Gross exaggerations of animated fairy tales made a very good joke, and left me rolling in good humor. Throughout the movie the princess was depicted as incredibly innocent and naive. She talked to little animals, insisted that “true love’s kiss is the most powerful thing,” and broke down in tears when the concept of divorce was introduced to her. And while the stark contrast of her innocent mind on a real world made for hilarity, I had to ask myself a question: is this innocence stupid, or is it beautiful? I was somewhat surprised to find the movie telling me the latter, while the audience told me the former.
Why are innocence, and stories about true love and fairy tales, revolting? I found “glad this movie’s over” thinking, rather than “what a fun show” comments. This was both disturbing and infuriating. We live among people who don’t really believe in happily ever after endings, and despise naivety among anyone over the age of 10. Is this attitude a brave facing of reality, or is it jaded and cynical? I find it to be the latter. The innocence and constant giddiness of the fairy tale princess won the protagonist’s heart. True love’s kiss really did turn out to be a powerful thing. Fairy tale innocence wound up stronger than “reality” based cynicism. Is this Hollywood fluff? Is it just plain stupid? Or is it true? Is it even, possibly, beautiful truth? 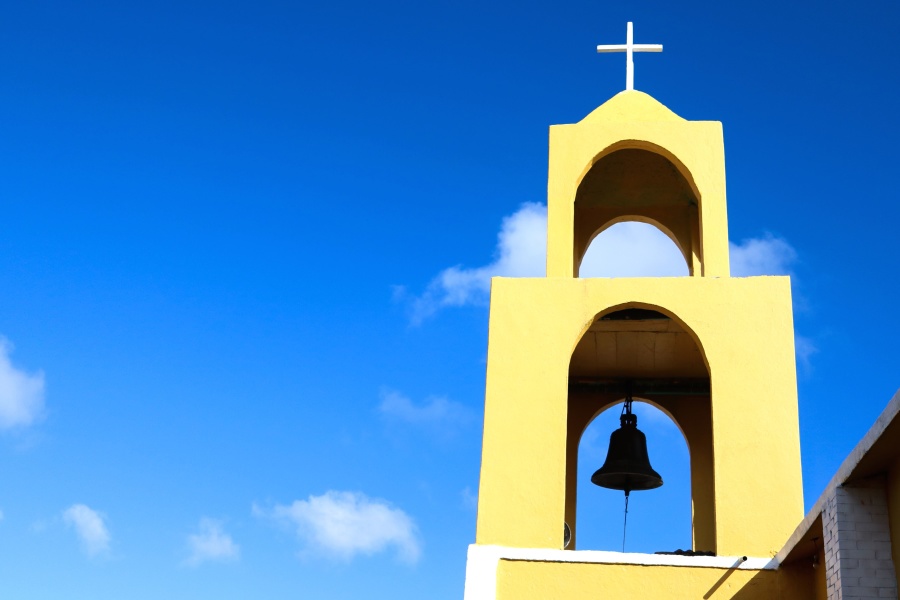 The truth is that God loves innocence, and he loves the innocent. By innocence I mean holiness in the heart and mind, or freedom of the heart and mind from evil influence. Christ calls us to be like little children, and not in mental capacity. We are to be like a child in faith, in wonder, in innocence. In Romans 16:19 Paul tells us in no uncertain terms to be “wise in what is good, and simple concerning evil.” We’re constantly exhorted in Scripture to avoid being spotted by the world (1 Tim. 6:14; Eph. 5:5-7; Rev. 14:4-5). Indeed, James goes so far as to call this true religion (James 1:27). It is nothing less than following the example of our Spotless Savior (Heb. 9:14; 1 Pet. 1:19). If He was not innocent, we’d all be on the hopeless road to Hell: because we depend on the imputation of His righteous life to us. So is innocence stupid? Not by a long shot! Innocence is sacred, and when we mock it we mock the sacred, and spurn the holy.
But why does God value innocence so much? The answer lies at the beginning of the world. We were created with perfect innocent before the fall. In fact, it was precisely Eve’s innocence that the serpent attacked. “…in the day you eat of it your eyes will be opened, and you will be like God, knowing good and evil (Genesis 3:5).” When I think about it, that’s really the shocking thing. The perfect innocence Adam and Eve enjoyed, that haloed naiveté that let them love each other in purity while naked, and commune before the face of a holy God, was taken away in an instant. They became ashamed and they fled God. They lost their innocence, and with it their happiness, in that one, horrible first sin.

I think this is the heart of the matter: innocence is a visible sign of true happiness, or perhaps the second cause of it. I call it a second cause, because God Himself is the source of all happiness. To “love God and enjoy Him forever” is the bliss for which we were created. But Christ said, blessed are the pure in heart, for they shall see God. Anselm tells us that God, by definition is the greatest of all goods, the Summum Bonum, the Purest purity. Could it be the pure in heart are blessed precisely because their innocent hearts are closer to that Wondrous Source of all purity, God Himself? They shall see God: and what could be happier than that?
“Faith is believing in something when it doesn’t make sense.” The warm hearted, Hollywood definition from Miracle on 34thStreet comes chillingly close to the definition given in Hebrews 11:1 (“Now faith is the assurance of things hoped for, the conviction of things not seen”). Non-Christians love faith, despite their cynicism. 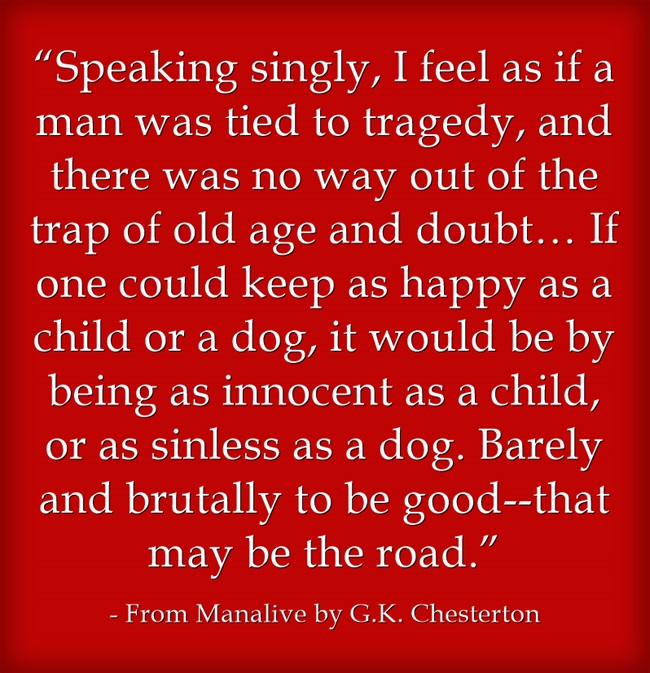 Men and women live and die for ideals every day. Are they idiots? No. When those ideas are the true ones, we call them saints. And when they give everything for false ideas, we still respect them. But who can respect a person who does nothing but mock anything that’s not in tune to cold, hard reality? Reality is God’s truth. His ideals transcend our “reality,” and to mock them is a serious offence against a holy God.
Live with the wonder of a child. When you’re too grown up to love fairy tales about innocent true love and happily ever after endings, you’re just too grown up. You just might have grown out of real reality, into the materialistic lies the world calls real. Beware of “growing up” and be ever so careful what you scorn: you just might “grow up” like Susan Pevensie, and wind up scorning the One Thing you can’t do without. 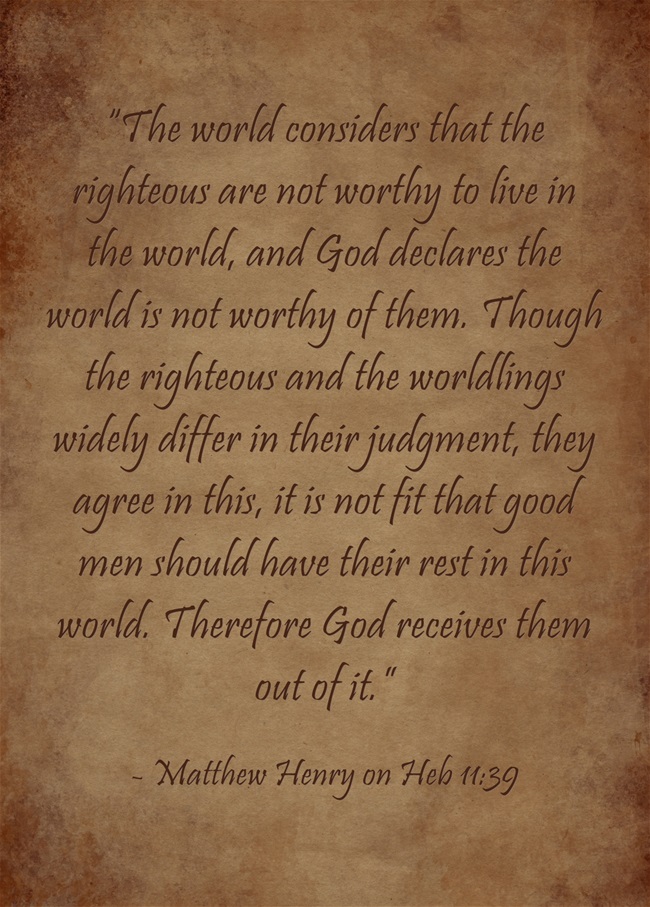 Overanalyzing movies is a bit of a habit of mine... But then every movie, like every fairy tale, has something to say about life. And, through all the jokes, I was disturbed to find such negative reaction to the innocence portrayed in the movie. It’s one thing to laugh at the starkness of the difference between the land of fairy tales and real life New York, or even at the satire fairy tales themselves. It’s quite another thing to laugh at the princess because she is innocent.
The reality of faith. While the world scoffs naive Christians with heads in the clouds and not in "real world" grit, we know our faith is in something more real than the reality they present. We don't need to revel in the nasty parts of this life because they appear to be reality, but rather should revel in the good things we hope for through faith. That's something we can do even when the hard bits of life are shoving themselves in our face. Continue to strive even more in the pursuit of our God and His eternity prepared for us. As Matthew Henry powerfully remarks, "Let us then pray continually for the increase of our faith, that we may follow these bright examples, and be, with them, at length made perfect in holiness and happiness, and shine like the sun in the kingdom of our Father for evermore."
Published inMusings